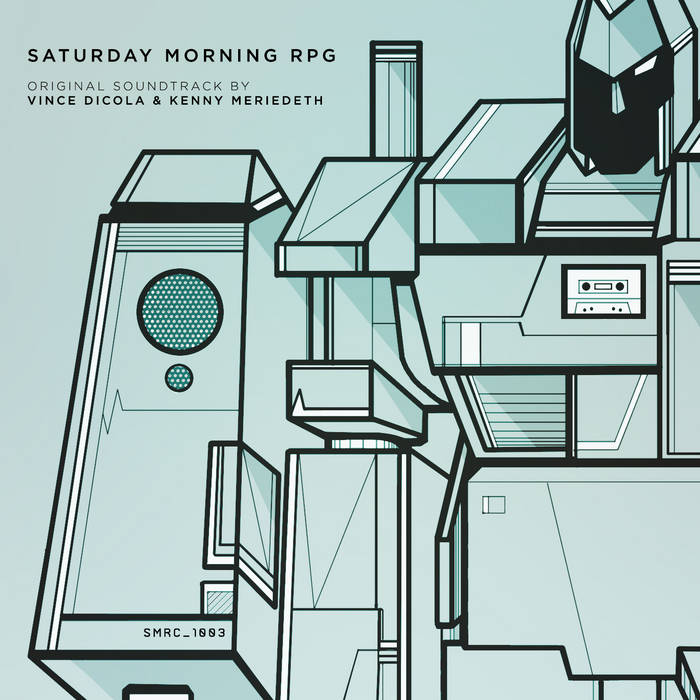 BASICcomic More Vince DiCola. That is all. Favorite track: Tune in for Saturday Morning RPG!.

This synth rock music is so good!

Vince DiCola makes his videogame soundtrack debut with writing partner Kenny Meriedeth on this musical journey paying homage to cartoons from the 1980s, featuring a blend of synth rock and orchestral styles.

DiCola fans should rejoice, as his signature sound is weaved throughout the entire score as he teams up with Meriedeth to revisit the era that made him famous.

Additionally, a rock-meets-chip arrangement by Grant "Stemage" Henry and C-jeff and an FM version of the game's battle theme by Jake "virt" Kaufman cap off the release.

Brought to you by Scarlet Moon Records / scarletmoonrecords.com

Bandcamp Daily  your guide to the world of Bandcamp